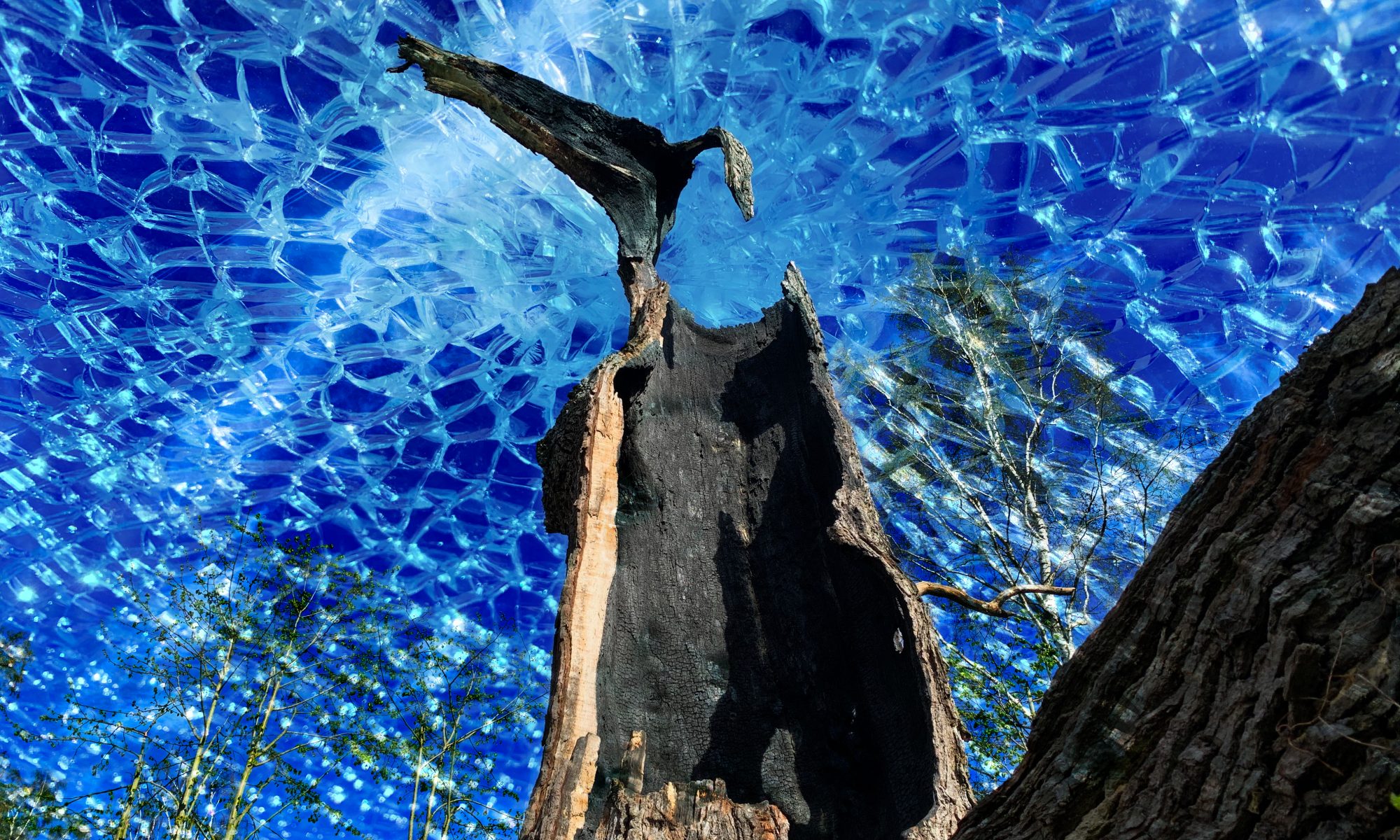 Like others I came to making films through photography. My first camera was my grandfather’s 6×9 Agfa Standard. I got it, together with my first black and white darkroom, when I was 12 years old. They changed the way I looked at the world around me. The Agfa was complemented by a 35 mm SLR Pentax MX two years later and the first seeds were sown for my photo career.

After a detour of some years to the Technical University of Darmstadt, where I completed my pre-degree in physics, I came back to photography: I trained professionally with the photo designer Peter Hoenig. Peter taught me to use a Linhof 4″x5″ sheet film camera as well as the ins and outs of a professional colour photo lab.

I started working as a press photographer with the independent newspaper “Zeitung für Darmstadt” in 1989. This was the time when desktop publishing began to replace phototypesetting, and the “Zeitung für Darmstadt” was produced using DTP from the outset. In addition to taking photos and doing lab work, I started designing adverts and laying out pages on a Mac.

From 1994 to 1995 I used my newly acquired DTP skills working for a publisher and a typesetting studio near Frankfurt.

In 1995 I started my own graphic design business in Hamburg besides doing freelance work for “Rodenberg Werbeagentur”, a then well established Hamburg advertising agency. Rapid progress in prepress technology produced a new style of graphic design and typography and I felt I was in the vanguard of a newly perceived graphic language.

In 2008 I began videography with three amateur hd camcorders. Meanwhile my workhorse is a Canon C300 Mark II that I can complement with other cameras when required. I use Final Cut Pro X for editing.

My first hands-on experience with video was back at school with a bulky black and white camera. Editing was only possible by recording each scene in exactly the right length and the right order. Very limiting indeed but the videos were minimalistic and very different from what I knew from TV.

In 1988 I saw the first HD-recording at Photokina. I loved the image quality but it took some 20 years before I could make use of the format.